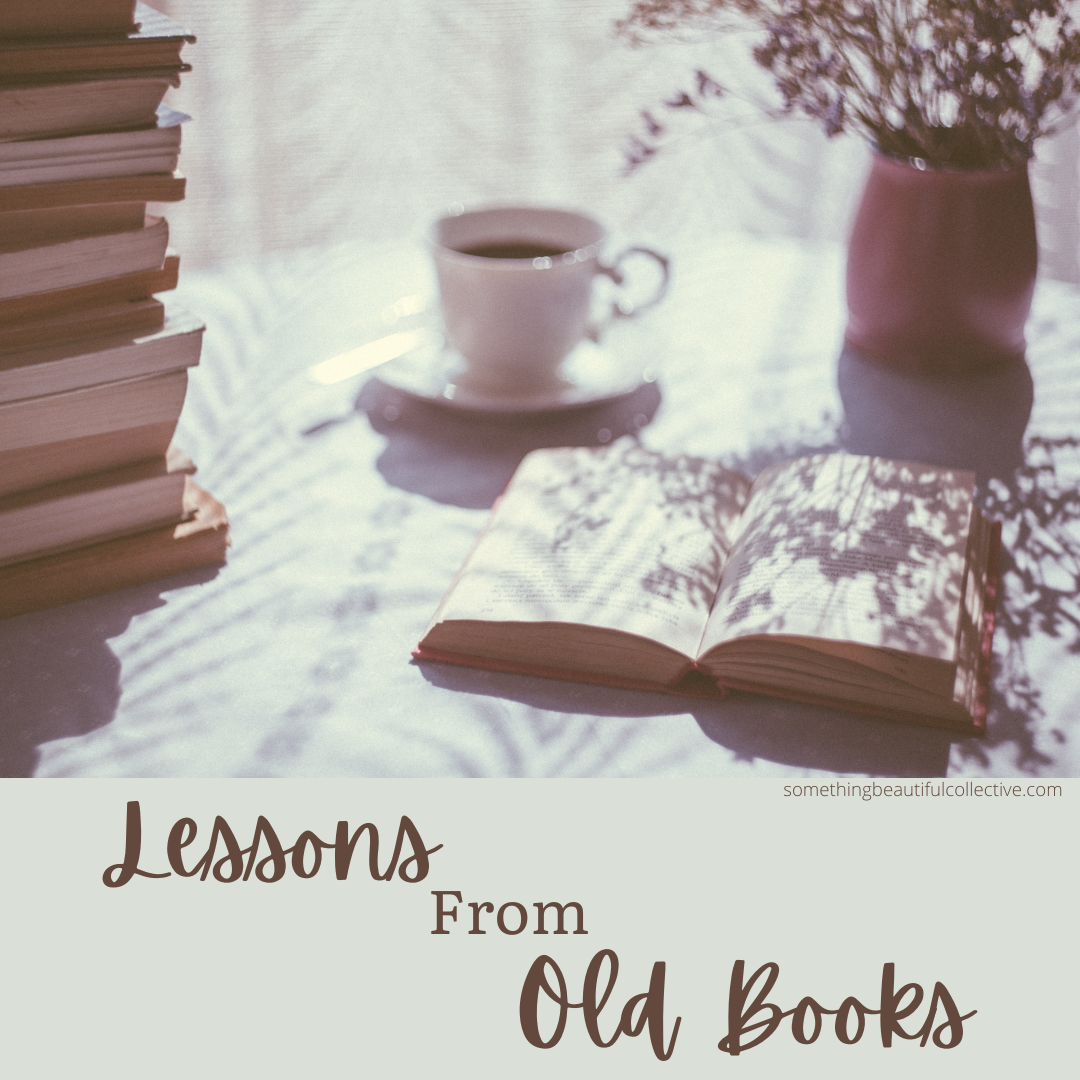 There’s always been something about the old world that seems to speak to my soul in a way unlike anything else. Something about dainty roses spilling out over half crumbling old stone walls, meandering paths that weave through heather and hedgerow, philosophical musings in the well worn pages of yesteryear.

Yes, sometimes I think I should have been born in a different era. Not that there isn’t plenty that I appreciate about the modern world (blogging for one thing!), but hindsight often makes history seem simpler than our own world.

But that’s not true, is it?

Even in many of our beloved stories (and certainly in the lives and worlds of the authors), all was not well and good.

In “Little Women,” the March family navigates a world fraught with one difficulty and tragedy after another. There’s war, illness, loneliness, and death.

In “Anne of Green Gables,” a lonely little orphan girl’s world is brightened by the prospect of a real family, but even through the joys her new life brings she still suffers the effects of loneliness, rejection, and loss.

Abbie Deal, the heroine of “A Lantern In Her Hand,” is a dreamer. But through a life full of trials, unexpected outcomes, hope, pain, and joy; her childhood dreams are eventually nothing but memories.

But that doesn’t mean there isn’t beauty. In fact, it’s the way that our fictional heroes find a way to craft beauty out of and in the midst of their trials that is what inspires us.

It’s the courage Jo March has to put her heart on paper and send the memory of her sister out into the world, completely unaware of the happiness that decision will bring to her own lonely soul.

It’s the dedication and love that Anne shows Marilla by refusing to let her sell Green Gables after Matthew’s death, even though it means putting her own dreams on hold.

It’s the way that Abbie creates beauty in a life she would not have chosen, and how her own dreams are later realized in the lives of her children.

It’s the perseverance, the bravery, the “never-give-up” attitude that our heroes show is possible even in hardship. When life is too much for us and we escape into the pages of a familiar story, it’s not so much an escape as it is a lesson.

We learn from the pages of the past lessons that will last long into the future. No matter how modern and sophisticated the world becomes, the heart and soul of humanity will always be the same.

We need love, we need each other, and we need the hope that it will all work out in the end. 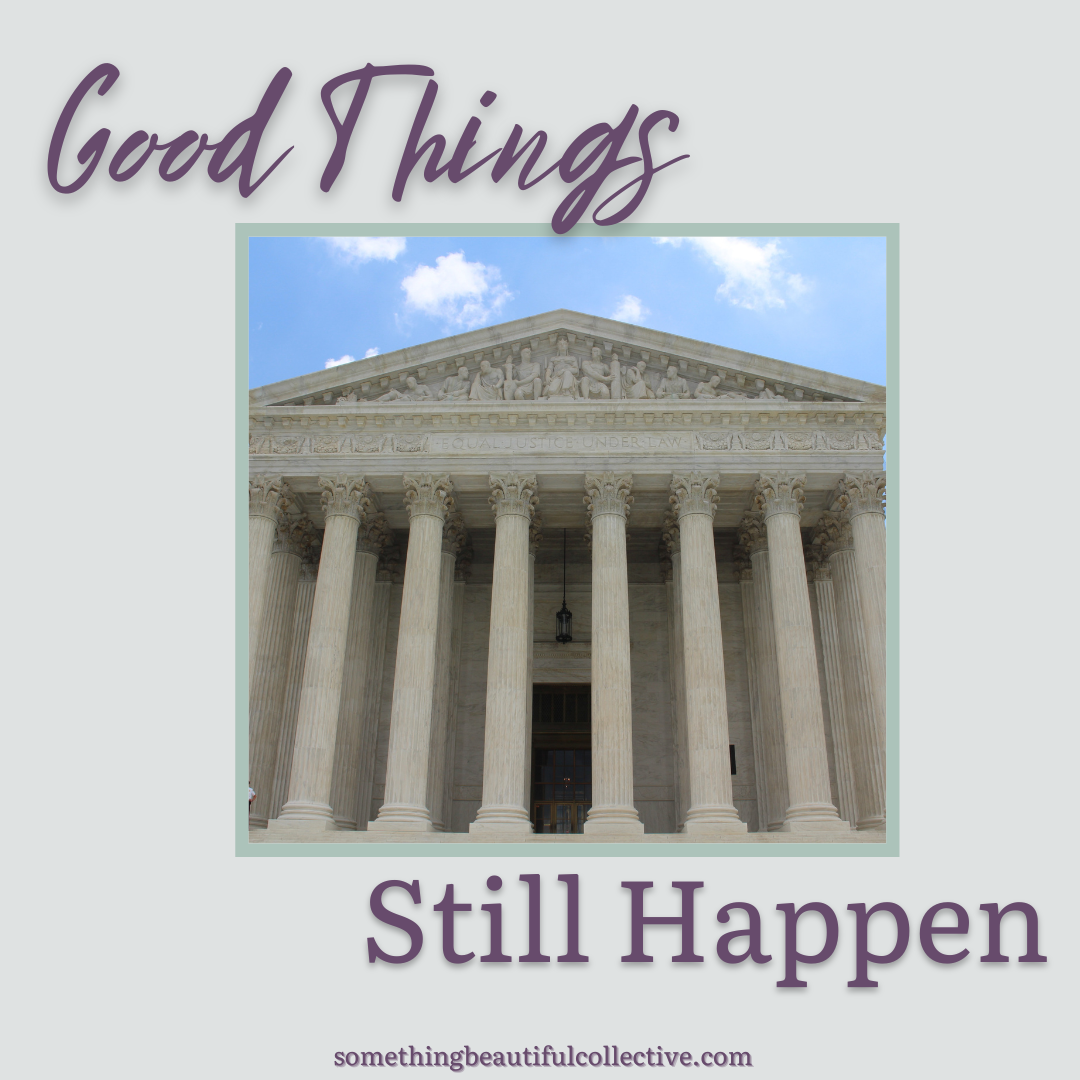 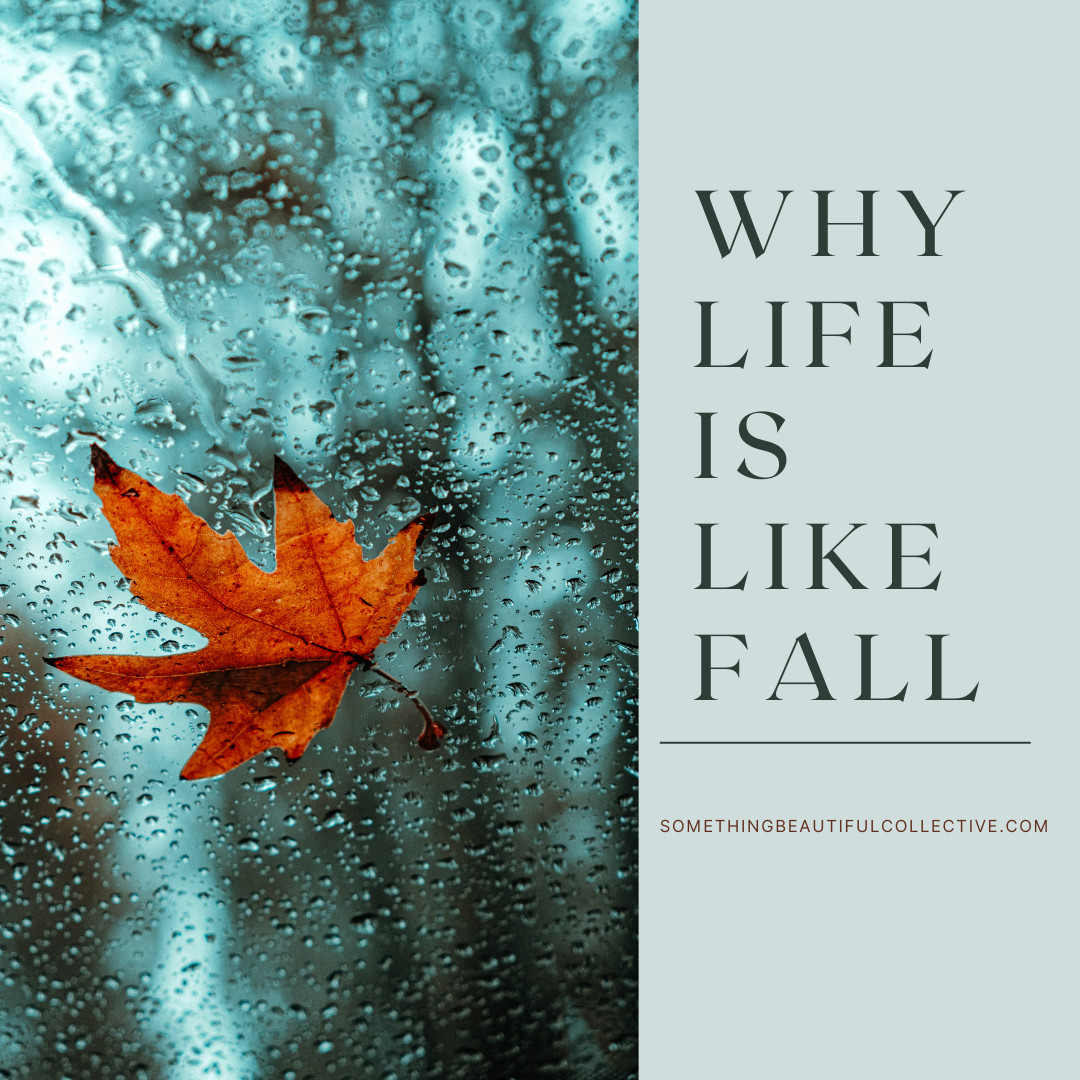 Sign up for my email list and get a 15% off coupon + be the first to know about new products, sales, and more!

Some links & ads on this page are Amazon affiliate links. That means I may receive a small commission if you make a purchase using these links. You do not pay a higher price by clicking my links!